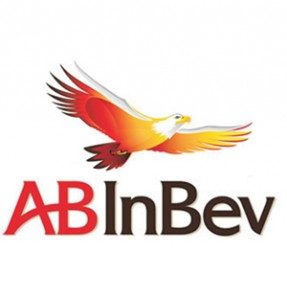 The scheme is an attempt to offset the reputation of large brewing conglomerates as relentless and amoral in their pursuit of revenue, showing a softer, more caring, side. It remains to be seen whether consumers will take this commitment at face value. To help shore up the new plans, the company reports that accounting firm KPMG has been retained to verify the achievements.

Beer news website Brewbound quotes High End president Felipe Szpigel as saying the initiative arose from meetings of AB InBev’s “Craft Advisory Board”. It follows on from a renewed focus on the 11 subsidiaries — including Goose Island, 10 Barrel and Wicked Weed — which, earlier this year, saw sales duties handed back to them instead of being managed centrally. It seems that the “good guy” perception of smaller brewers is something this very large one is seeking to leverage as much as it can.