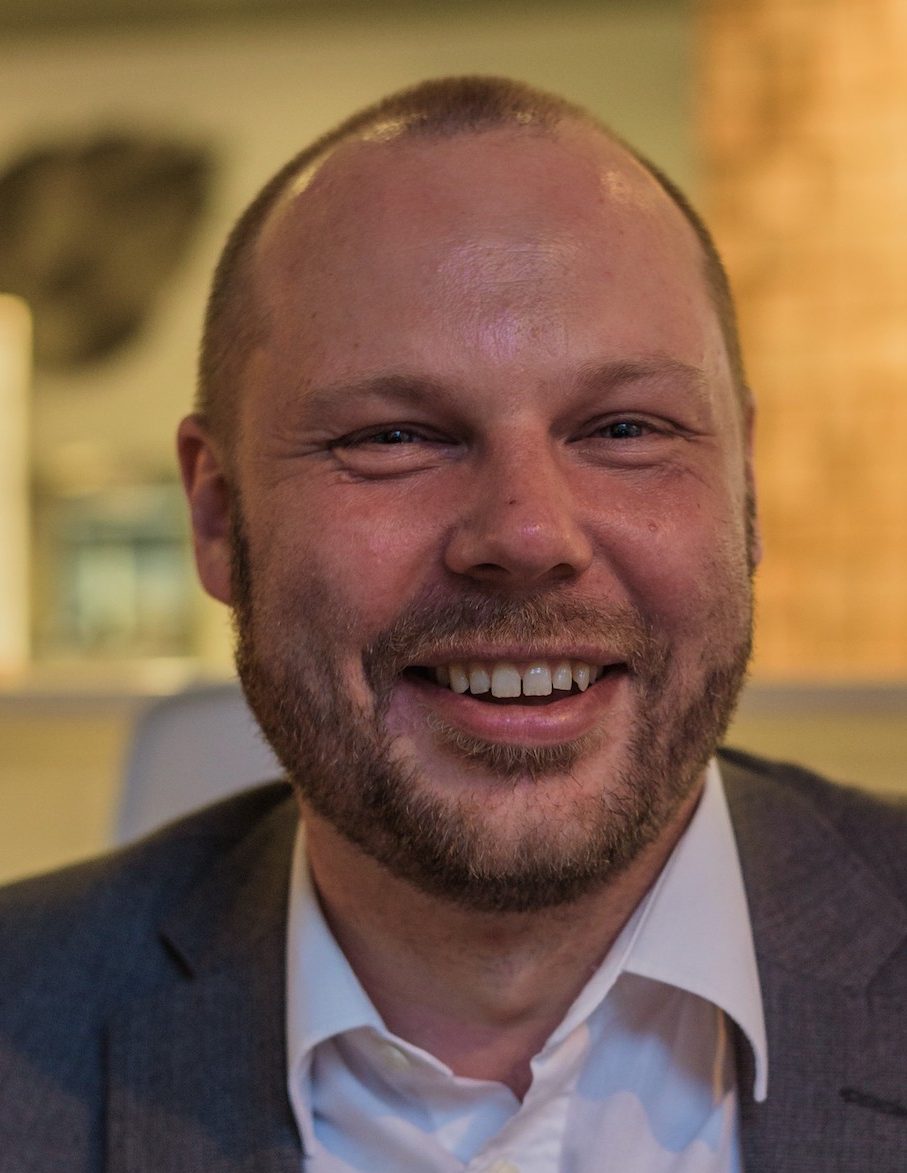 André was elected for EBCU Executive in 2017 after being a delegate for Olutliitto, Finland since 2008. He mainly works as a software engineer but also as a beer journalist and is often judging in different beer competitions with a wide knowledge of beer styles coming from over 20 years of home brewing. Living in Helsinki, André has a good knowledge of the Nordic alcohol monopolies and how they affect the beer consumer.
Was elected for EBCU executive in 2018 and chairman in 2022. 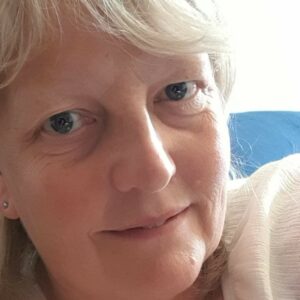 As a theologist and teacher Rianne’s focus lies with what motivates and connects people. She’s always looking for the dialogue and searching for ways to let people share knowledge so more can benefit.
After seven years on the board of PINT (six years as chairman) time she now shares her experience for the benefit of EBCU and her member organisations. She’s living in Amsterdam for over four years now, but also frequently staying in northern Italy were her partner has a winery. That perhaps is the reason that grape ales is one of her favorite beer styles.
Was elected for EBCU Executive in 2021. 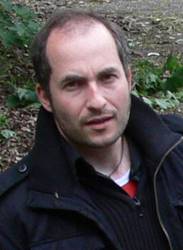 CCC is a psychologist and philosopher working at the University of Bamberg in Bavaria / Germany as Professor of General Psychology and Methodology. Most of his work is devoted to the understanding of the experience of humans, including how people taste and appreciate food and beverages. His holistic research approach includes issues about health, wellbeing, social as well as cultural aspects of eating and drinking. His home base is located in Bamberg where he is acting as GBCU’s section head of Franconia.
Was elected for EBCU Executive in 2021. 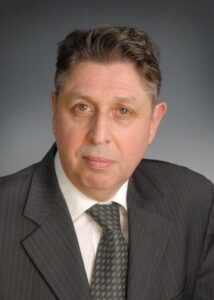 Chris Welsh, email
Chris is a transport consultant specialising in policy, advocacy and representation in the freight and logistics sector. He has wide experience in running European and global trade associations and engagement with EU institutions, United Nations and other inter-governmental trade and transport organisations to deliver successful policy campaigns and outcomes for clients and members. Having served on CAMRA’s Campaigns and Beer and Cider Committees, he uses this experience and knowledge of policy processes to enhance the influence of European beer consumers with the EU and other policy makers and stakeholders for the benefit of the EBCU and its members.
Was elected for EBCU Executive in 2022. 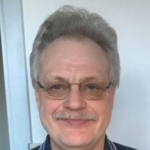 Hans Peter Jepsen, email
Hans Peter elected for EBCU Executive in 2022. From 2013 to 2022 he was an EBCU delegate, elected by Danske Ølentusiaster. He has served as member of working groups on the Future of EBCU and Webinars.
Hans Peter has been member of and volunteer in Danske Ølentusiaster since 2003, member of the national board 2010 to 2019 and here national chairman 2017-2019.
In his professional life he has been educated as Primary School Teacher and after that Computer Science at Bachelor level. His work life has been teacher in Software Development and developer of software for embedded systems. Retired from end of September 2022.