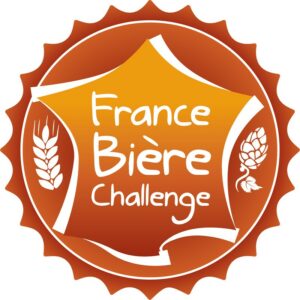 According to André Brunnsberg, chairman of EBCU, the competition is professionally organized.

“The beers are judged by both French and international beer judges and fulfills the criteria we set for endorsing competitions. With the endorsement we want to tell the French beer consumers that this competition can be trusted with honest reviews of the competing beers given by the judges,” Brunnsberg said.

The criteria for endorsement set by EBCU covers among many things that the judging must be blind and independent of the brewers. The judging procedures must also be open and the beers competing should be handled and served properly to the judges.

Luc De Raedemaeker, director of the competition, is pleased with the endorsement.

“ The endorsement is quite important for us, the rules of the France Bière Challenge are based on the charter created by EBCU. It’s an excellent guideline to set up a fair competition”, said Raedemaker.

France Bière Challenge is the tenth beer competition endorsed by EBCU and the first one in France. More info: https://francebierechallenge.fr/

EBCU is a non-political, non-religious organization formed in 1990 representing close to 200 000 beer consumers across Europe in 16 countries.