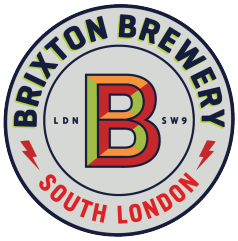 Brixton Brewery announced today that Heineken has purchased the remaining stake in its business. Heineken acquired 49% of the south London microbrewery back in late 2017. In a statement, Brixton cited a number of advantages gained from their tie-up with Heineken over the last three years, including the company’s “market reach”.

This reach has extended considerably since the original deal, with Heineken’s Star Pubs & Bars owning around 2,500 licensed premises across Britain after it acquired most of the estate previously held by Punch Taverns. It is the third largest of the UK’s pubcos, behind Ei (formerly Enterprise Inns) and Greene King.

The deal brings new attention to fellow London brewery Beavertown, which itself became 49% owned by Heineken the year after Brixton. If Heineken’s faith in the London craft beer market is strong enough to make total control of Brixton Brewery desirable, surely the same arrangement for Beavertown can’t be far away?