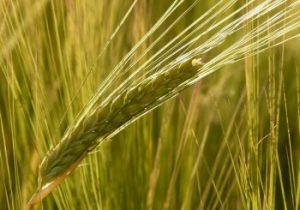 German campaign group No Patents On Beer has drawn attention to three patents recently granted jointly to Carlsberg and Heineken. They cover two strains of barley produced via random mutation: one with reduced DMS levels and one with reduced lipoxygenase, and a third patent for the method by which the two strains can be used together to reduce the amount of energy required in the brewing process. A petition has been created to implore the European Patent Office in Munich to cease granting patents on beer ingredients on the grounds that beer and brewing have been in the public domain for thousands of years and should remain so.

The story is indicative of the increasingly tight competition between the world’s brewing giants. That rivals Carlsberg and Heineken have pooled their resources to develop these barley strains and the method of using them shows the pressure they have been put under in an increasingly consolidated beer market, in Europe and throughout the world.